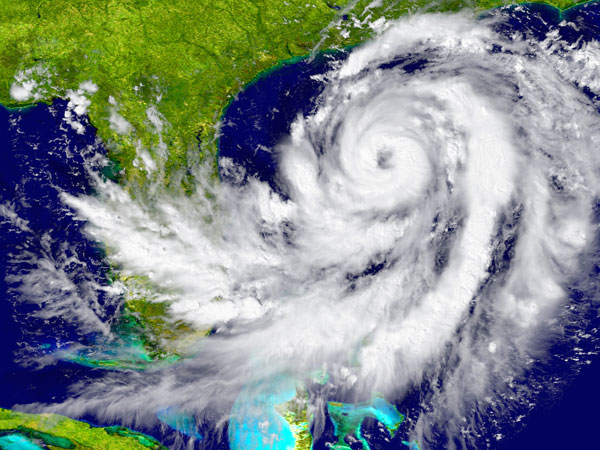 She expected a good result, but what she didn’t expect was to be in town recuperating from her procedure when Hurricane Irma struck the Stuart area on September 10, 2017.

On September 4 Shoshi checked into the practice’s luxury overnight recovery suite with her husband Wossi and daughter Yarden in advance of her September 5 procedure. She expected to check out on September 7, then go to Miami to recover enough to return to Israel.

“By September 6, hurricane preparation in South Florida was in full-swing, and many people were evacuating the state,” said Shoshi. “We couldn’t go to Miami the next day as planned, couldn’t evacuate, so we hoped we could find a hotel that could accommodate us.”

When she shared their plans with Dr. Adler and practice ambassador Kordula Savarese, they wouldn’t hear of it.

“They told us that their building was hurricane-proof, and we were going to stay put and ride out the storm there,” she recalls. “They said they would take care of us throughout the whole ordeal, and they did. Dr. Adler kept the building fully-staffed, even on the day the storm hit. He and Kordula came to see us every day to be sure I was recovering well and my family was OK.”

Shoshi’s family had gone grocery shopping before the storm and was able to prepare their meals during their stay in their suite’s fully-equipped kitchen. The building never lost power, but the family would have been able to remain comfortable because the facility’s power is protected by large generators.

The family left Stuart and headed south on September 12, taking a room in a downtown Miami hotel. Dr. Adler refused to charge them for the “hurricane days” they stayed, citing the fact that it was an emergency situation.

Shoshi was to meet with Dr. Adler on September 15 in his Coral Gables office to have her stitches removed, but due to the chaos of the storm’s aftermath, including massive trees blocking the streets, his office remained closed.

“We offered to drive to Stuart for the follow-up appointment,” Shoshi explained. “However Dr. Adler insisted he would see me in our Miami hotel, and that’s just what he did! Who does things like this?”

Shoshi, 60, said she is very proud of her results, and doesn’t mind sharing her story. Her procedures included buccal fat removal to give her lower face more contour, a chin implant and a facelift.

“The results were just wonderful and so natural that people I work with don’t realize I had cosmetic surgery,” she noted. “They ask me if I changed my hair or lost weight. At home, even though I’ve been married to Wossi for 30 years, he can’t stop looking at me.

“Dr. Adler is a great surgeon, and I’ve known a lot of surgeons,” added Shoshi, a registered nurse. “I’m the happiest girl in the world.”